Filmlites Montana is a one of a kind business in Montana.  As many Montanan's know, if you are going to live in "The Big Sky Country", you better create a business that is diverse and not too specialized. The lack of population will not sustain a company that is too "niche".  So Filmlites Montana has changed over the years to provide multiple services and products for different types of industries.  Providing lighting, grip, camera, dollys, cranes, generators, and transportation for the film and television production industry was the original mission.  Then as time went on we started shooting commercials for clients state wide in Montana.  Then we invested in special event lighting with moving lights, specialty LEDs, audio and video equipment necessary for that industry.  Always with the backdrop of professional crew personnel to execute the tasks at hand.  Many of the staff at Filmlites come from farming backgrounds and are not afraid to jump in to solve problems.  The Montana work ethic is alive and well at Filmlites Montana. 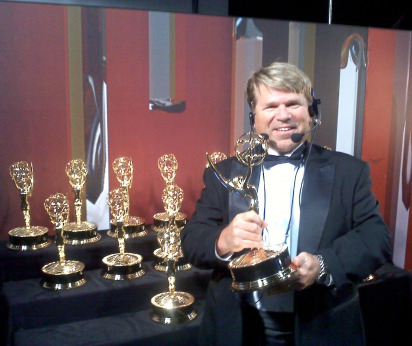 JP Gabriel – Founder / Director / Lighting Designer / Rentals
A native of Montana grew up wheat farming out of Great Falls. JP founded Filmlites in 1989 and has since worked as a lighting designer and director on projects throughout the country. If it was filmed in Montana, chances are, Filmlites and JP were some part of it.  Aside from the Montana projects, JP worked under prestigious lighting designer Allen Branton, as a lighting director for the 63rd Primetime Emmy Show, the MTV Movie Awards, the MTV Music Video Awards, and the LD for Miss America for 11 years. One big stand out was lighting the Colosseum in Rome for an opera concert on Great Performances PBS.


What began as a single truck in the Big Sky country Montana, has grown into the only camera, grip, lighting full scale equipment rental company in the area. JP continues to work out of Bozeman with a highly experienced staff of seasoned professionals. Filmlites is also supporting annual Montana music festival events much as Red Ants Pants, Moonlight Music Fest, Sweet Pea, and Google annual party at the Yellowstone Club in Big Sky. Filmlites Productions shoots television commercials as well. Check some out on Productions link.


Dedicated to the Wellbeing of the Industry
Montana has for a long time been a popular backdrop for large film productions. JP worked with Governor Steve Bullock to pass the Media Act in July of 2019, which offers a 20-35% Transferrable Tax Credit to producers shooting projects when they unitize local Montana film companies. Read more about the Media Act. 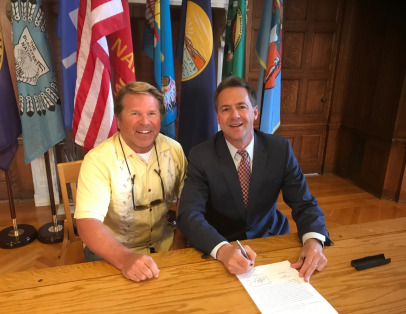 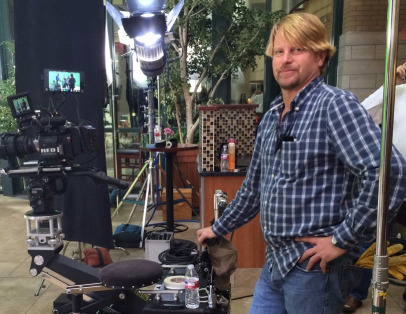 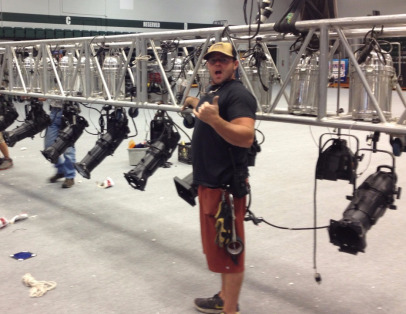 Questions About Our Services?